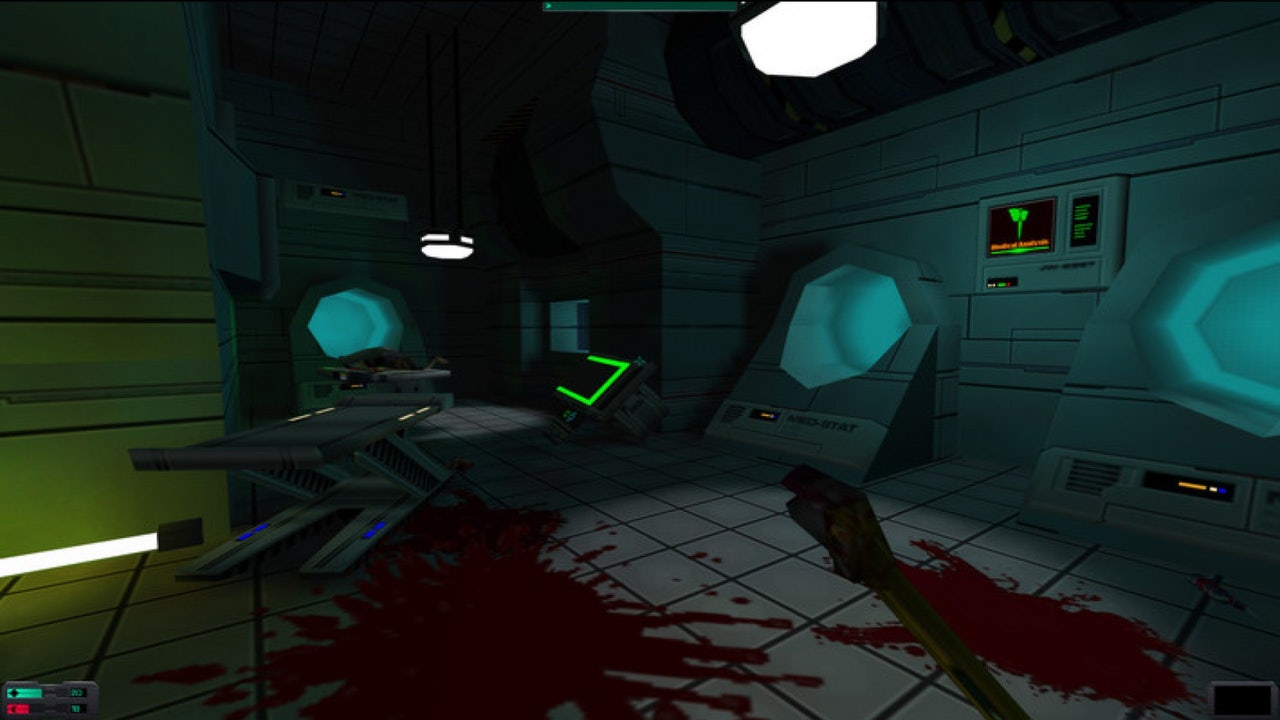 We’ve sung praises for System Shock 2 time and again and well, we’re not going to stop any time soon. SS2‘s brilliance is especially blinding when you get a chance to peek behind the development curtain, as Eurogamer’s Rick Lane did recently when he spoke to level designer Ian Vogel about the ever-unsettling MedSci deck.

Lane’s put together a great retrospective, where Vogel goes into a lot of detail about MedSci’s creation. For example, Vogel’s inspiration was a fusion of Star Trek, hospitals and submarines: